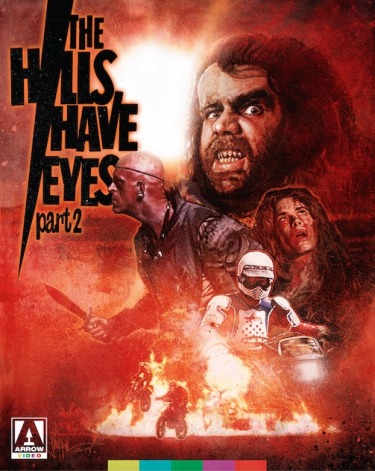 Two survivors from the original, Bobby (Robert Houston) and Rachel (who changed her name from Ruby, played by Janus Blythe), now own a dirt-bike team, whose first race will be held in the same desert from which they escaped death eight years before. Bobby is too disturbed to go, but Rachel is determined to face the demons of her past. Together with her team (which includes Penny Johnson from 24), they travel into the hills, whereupon they are ambushed by the mutated remnants of the cannibalistic Jupiter family. When Pluto (Michael Berryman) and The Reaper (John Bloom) get going, no motorbike can outrun their bloodlust. 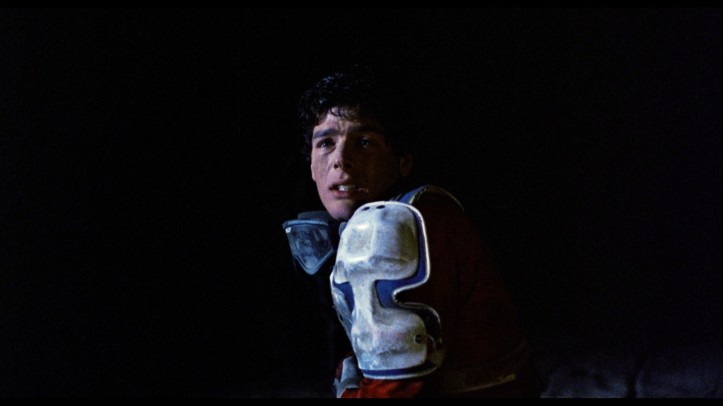 This sequel to one of Wes Craven’s more infamous films is pretty infamous in its own right for a few not so flattering reasons. In the few characters that we have returning from the original, most of them have flashbacks. These flashbacks even happen to our heroic dog, Beast. Still, despite being night and day from the original film, this movie was an 80s film and does seem to inherit some of those 80s horror traits. That being the case could be good or bad depending on your point of view. But among one of the oddest things about this film is the limited screen time of original movie character “Bobby”. And it’s also odd to see a character return for the sequel that had their throats torn out last time. And how is this covered up? It’s covered up by a line of dialogue that simply states, they were “patched up”. It’s this stuff that both takes away from the film and at the same time adds charm to it. 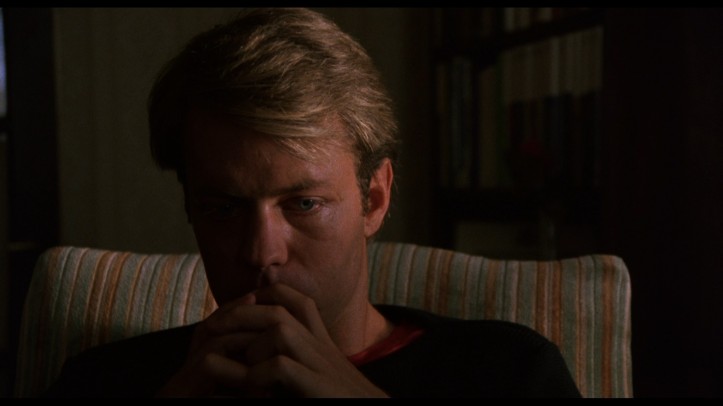 Ultimately this film does give us a crop of characters that are interesting but useless. But you think of the decade that is expected from the start. I still would like to give Wes credit for at least making a very likable blind character that is unique and well played. Now this being a Blu-ray release you probably just want to know how it looks. Well, rest a sure that Arrow takes just as good of care with this one as it did the much better original. The ratio is better, the look is better, and the package is for darn sure better! This is a great release for a movie that is probably just getting it because it had a much better original and was made a hands-down legendary horror director! I love releases like this from Arrow, even if the movie isn’t THAT great. I’d still call it a little bit of fun and watchable. Just pop this one in and enjoy the show (for better or for worse). Or just sit back and read the booklet or admire the cool stuff that comes with this release.